One of the most attractive and interesting cities for living and studying for international students is Lviv. It is one of the biggest cities in Ukraine, located in the western part of Ukraine. The total area is 192.01 square kilometers. The population of Lviv is about 760 thousands persons. The majority of residents speak Ukrainian language.

Lviv is a city about which we can tell a lot. It can be called a city-legend. It presents a wonderful combination of the cultural capital and the unique monuments of architecture. This city looks like an open air museum.

Lviv was founded in the middle of the ХIII century on the Poltva river. The history of Lviv is interesting and diverse. Throughout its existence, the city was owned and ruled by the different kingdoms and states – Galicia-Volyn principality, Lithuanian principality, Hungary, Poland, the Austrian Empire, the Russian Empire, USSR. In 1991,  Lviv became a part of independent Ukraine.

Due to the rich history of Lviv, the numerous cultural, historical monuments and cultural heritage of many nations: Poles, Ukrainians, Germans, Italians, Jews and Armenians, were saved there. It creates a unique atmosphere of unification of different cultures and styles in the city. 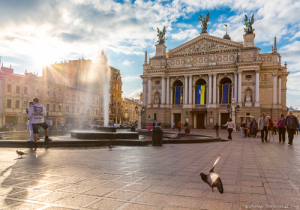 Lviv is a green city and there are many parks and gardens such as the Stryi park, the “Iron water” park and others. The territory of Lviv region has great natural conditions and resources, the Ukrainian Carpathians are here as well. In the region there are many picturesque lakes and ponds. 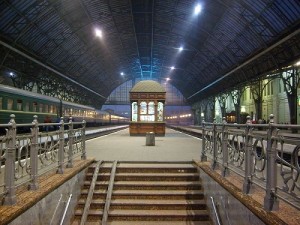 Lviv is one of the most important centers of education in Ukraine. 12 universities, 8 academies, dozens of institutions are located here. Among them there are universities known by a high level of prestigiousness and popularity among international students:

Transportation system is very well developed. The famous Lviv railway carries a lot of traffic. There is the bus station “Lviv” and 5 other bus stations in the city as well as trolleybuses, buses, taxi. Also Lviv International Airport operates. 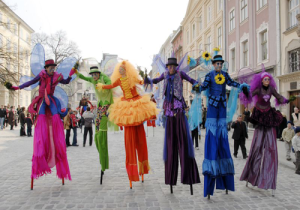 And of course, Lviv is famous for its coffee and coffee shops. Coffee is a real Lviv drink. Yuri-Franz Kulchitskii from Lviv opened the first coffeehouse in Europe – in Vienna. In the city you will find a large amount of coffehouses, where you can have a good rest in a cozy environment.

In Lviv many festivals are being hold in a special way. All of them take place in the open air. Lviv is a city for holiday, where you can enjoy unique celebrations at any time of the year. Each year the city is being developed and continuously surprises by new and exciting activities.

Lviv is also the city of exciting nightlife. With the coming of the evening the city turns into brightly illuminated fairy tale. There are a lot of cafes, restaurants, night clubs, where the best barmen, waiters, singers, DJs will work for you. 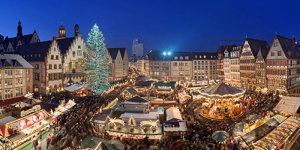 Probably everyone who visited Lviv at least once, will come back here again and again with pleasure. TTGE recommends Lviv universities and we are sure that years spent in this wonderful and charming city will become unforgettable for each international student. Everyone who dreams to study in European atmosphere, to get high level education is welcome!