Time To Get Education invites students from all over the world to study MBBS in Ukraine and pharmacy, in historical city Zaporizhzhya which is known by its universities abroad. 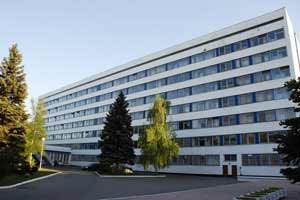 Zaporizhzhya State Medical University is a modern studying center, which has the highest (IV) accreditation level. This university is one of the oldest institutions of higher medical education in Ukraine. The university was established in 1903. Nowadays ZSMU is a new type of progressive multidisciplinary institution of higher education in medicine and pharmacy for bachelors, masters.

For the high level of tutors, the university is ranked in the top three Ukrainian medical universities: it is presented by 720 teachers, including 122 professors and 440 candidates of sciences.  The total number of teachers with scientific degrees is greater than 86.3%. At many departments, their total number has reached 100%.

The University has the possibility of carrying out their individual researches. There is the center of correction of cerebral circulation, the central research laboratory and others, where young specialists increase their skills and knowledge and master new technologies. These centers work in close cooperation 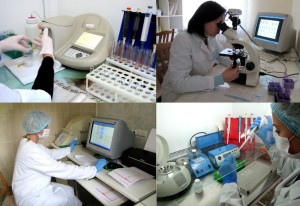 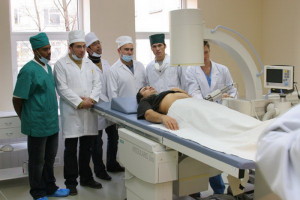 Zaporizhzhya State Medical University enrolled 12 thousand students, including nearly 2,000 of foreign citizens from 40 different countries (half of them study in English). Teaching of foreign students from the USA, Canada, Europe, Africa, Middle East, Asia has been held since 1973, when the preparatory department for foreign citizens was opened. It was the first preparatory faculty of medical specialization for foreign citizens in Ukraine. More then 40 years of experience in providing of quality teaching to foreign students from all over the world brought to the university the great international recognition. Many ZSMU graduates successfully work and occupy senior positions in their countries’ health systems. 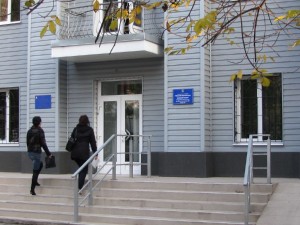 ZSMU is organized as a students’ city with academic buildings, hospitals, dormitories, libraries, sports center and students’ cafe. This is an isolated secured area. Classes for junior students are carried out at the studying campuses at this territory. Senior students are trained in hospitals, sometimes located on the other side of the city. The university possesses its own hospital as well. The university has all the conditions to ensure that students receive a deep and solid knowledge: classes are held in small groups, students practice at the best clinics and the city’s pharmacies, where they directly communicate with patients and supervise them. By participating in the scientific research of the university departments, boys and girls have the opportunity to get acquainted with the latest achievements in the field of medicine and pharmacy and conduct research by themselves. Departments and laboratories have modern diagnostic and medical equipment manufactured by the leading countries of the world that allows to teach and to research at a high level. Each student can get consultation from a professor or professional of the highest category at any department. 20 computer rooms offer students the university teaching system based on multimedia technologies and test controlling courses in core academic subjects. The local information network is set up at the university. Students hostels can settle 2900 persons, 2 of them allocate foreign citizens only. Dormitories are composed of rooms for 1-2-3 persons. There are internet rooms in hostels. 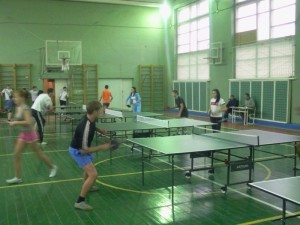 Students have conditions for doing sports. The university possesses a sports complex. Next to the studying campuses and students dormitories there is a stadium with athletics sectors, football pitch, sports grounds for handball, mini-football, volleyball, basketball, sports halls, swimming pool, tennis courts, a shooting range for practicing sports shooting, chess club, fitness club. The green zone of parks surrounding the students’ city contribute to the creation of a favorable climate and conditions for students’ studies.

Studying at the university is possible on three different stages: preparatory, main course  and post-graduate. The preparatory faculty for foreign citizens is one of the oldest in Ukraine. International students after studying there continue at the main departments: MBBS and pharmacy. Teaching is available in Russian, for foreign students  – in English.

At the Medical Faculty there are the following specializations:

At the Pharmaceutical Faculty there are the following specializations:

Postgraduate program is presented by training, internship, clinical internship in 28 specialties, as well as courses for doctors and pharmacists.

We encourage everybody who is interested to study in Ukraine at Zaporizhzhya State Medical University to contact us for starting the admission procedure. Don’t loose time, start to build your future medical career now! It’s Time To Get Education!